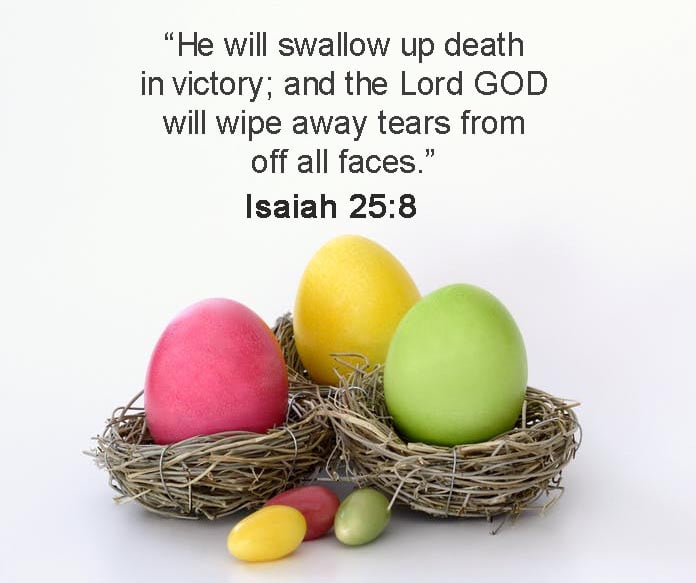 “Praise be to the God and Father of our Lord Jesus Christ! In his great mercy he has given us new birth into a living hope through the resurrection of Jesus Christ from the dead.” -1 Peter 1:3 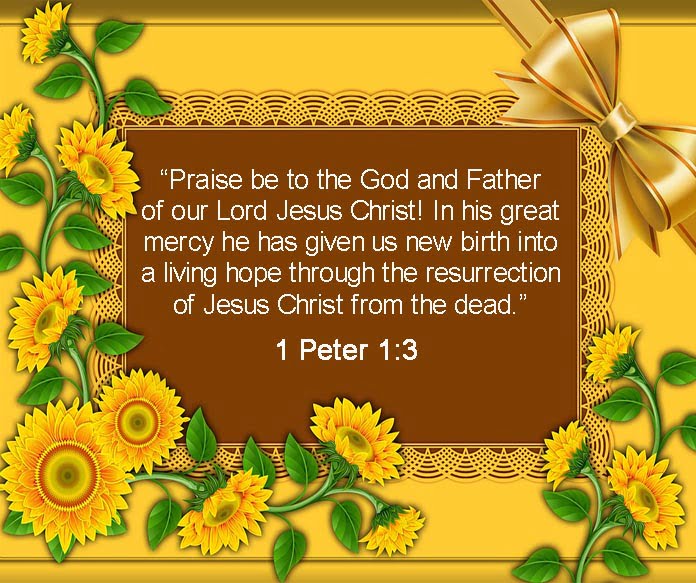 “He was delivered up for our trespasses and raised for our justification.” -Romans 4:25

“For God so loved the world that he gave his one and only Son, that whoever believes in him shall not perish but have eternal life.” -John 3:16 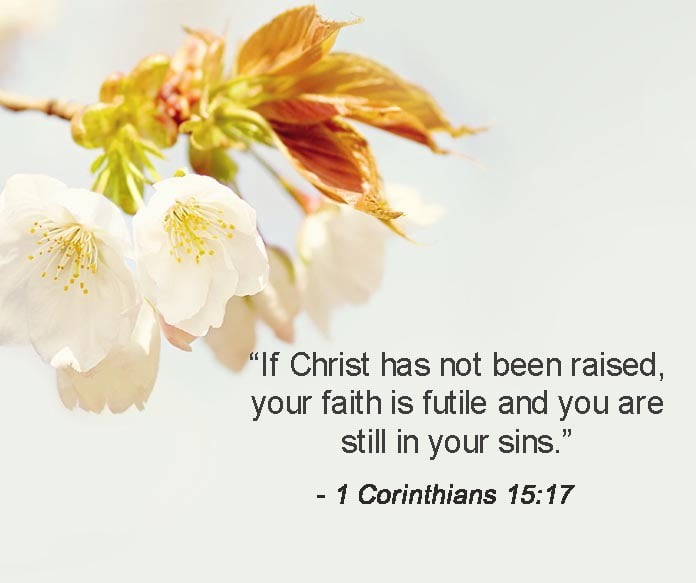 “…just as Christ was raised from the dead by the glory of the Father, we too might walk in newness of life.” -Romans 6:4 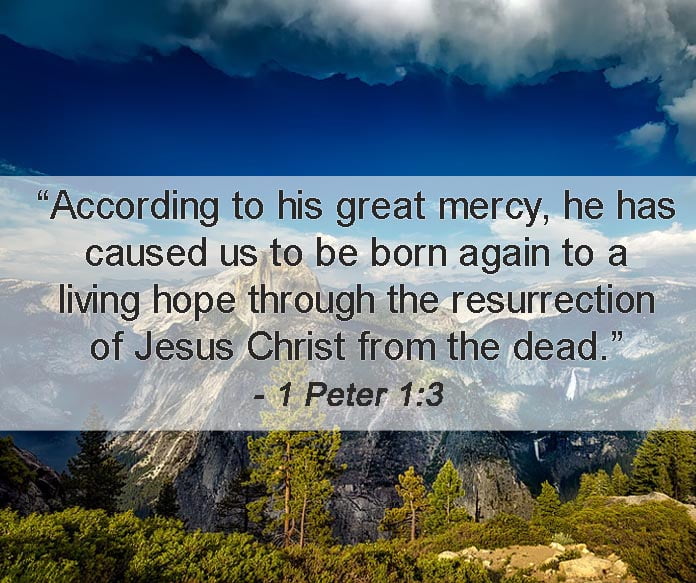 “He will swallow up death in victory; and the Lord GOD will wipe away tears from off all faces.” -Isaiah 25:8

“For you will not abandon my soul to Sheol, or let your holy one see corruption.” –Psalm 16:10

“The Christ will suffer and rise from the dead on the third day, and repentance and forgiveness of sins will be preached in his name.” -Luke 24:46-47

“If Christ has not been raised, your faith is futile and you are still in your sins.” -1 Corinthians 15:17

“If you confess with your mouth that Jesus is Lord and believe in your heart that God raised him from the dead, you will be saved.” -Romans 10:9 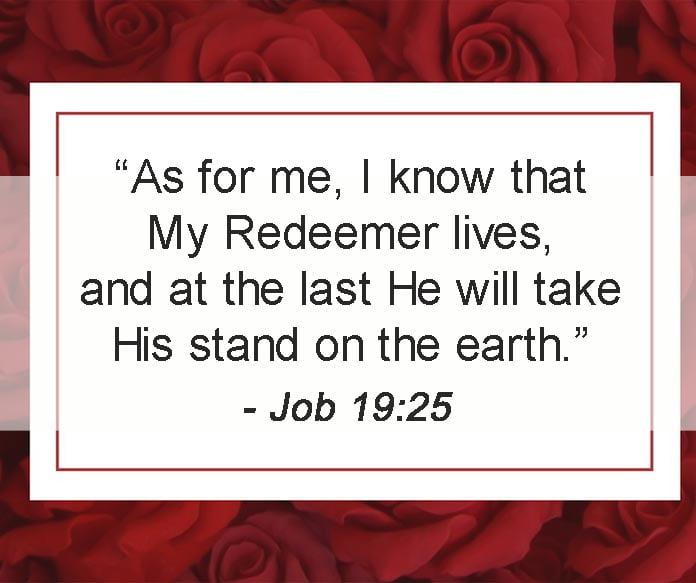 “God raised the Lord and will also raise us up by his power.” -1 Corinthians 6:14

“According to his great mercy, he has caused us to be born again to a living hope through the resurrection of Jesus Christ from the dead.” -1 Peter 1:3

“Who is to condemn? Christ Jesus is the one who died—more than that, who was raised— who is at the right hand of God, who indeed is interceding for us.” -Romans 8:34 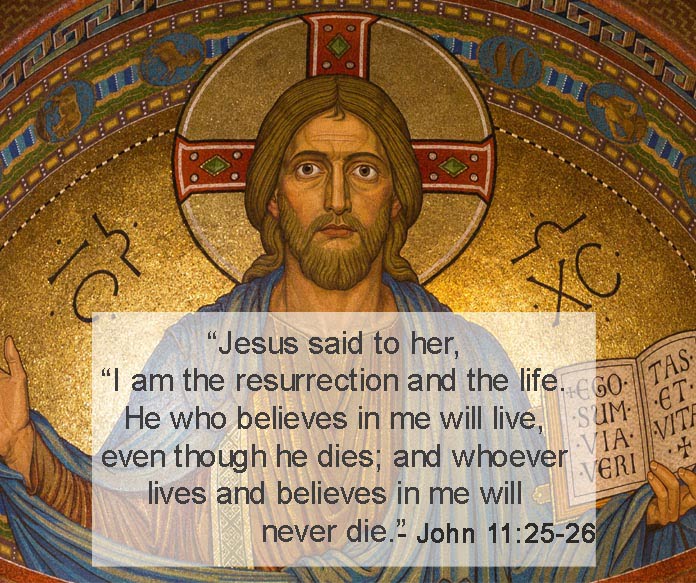 “…who through him are believers in God, who raised him from the dead and gave him glory, so that your faith and hope are in God.” -1 Peter 1:21 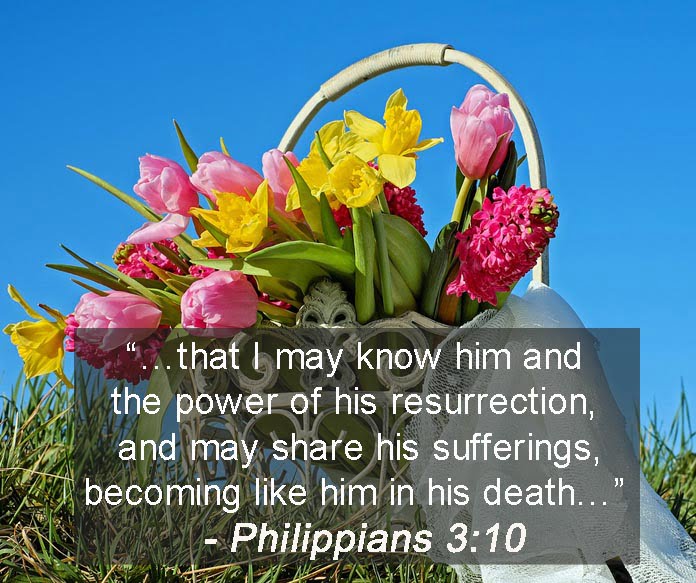 “But he was wounded for our transgressions; he was crushed for our iniquities; on him was the chastisement that brought us peace, and by his stripes we are healed.” -Isaiah 53:5

“…that I may know him and the power of his resurrection, and may share his sufferings, becoming like him in his death…” -Philippians 3:10 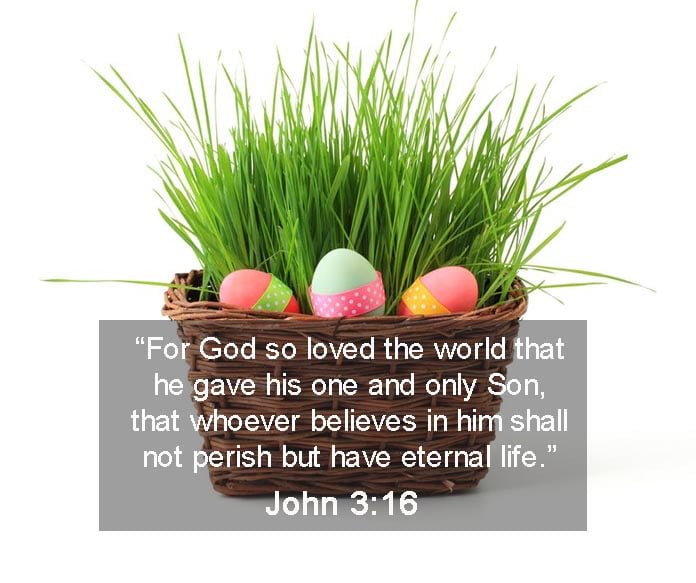 “We know that Christ, being raised from the dead, will never die again; death no longer has dominion over him.” -Romans 6:9

“Christ died for our sins according to the Scriptures, that he was buried, that he was raised on the third day.” -1 Corinthians 15:3-5 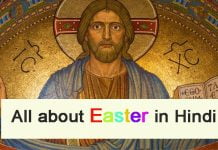 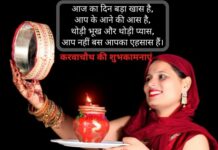 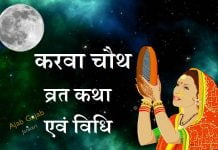