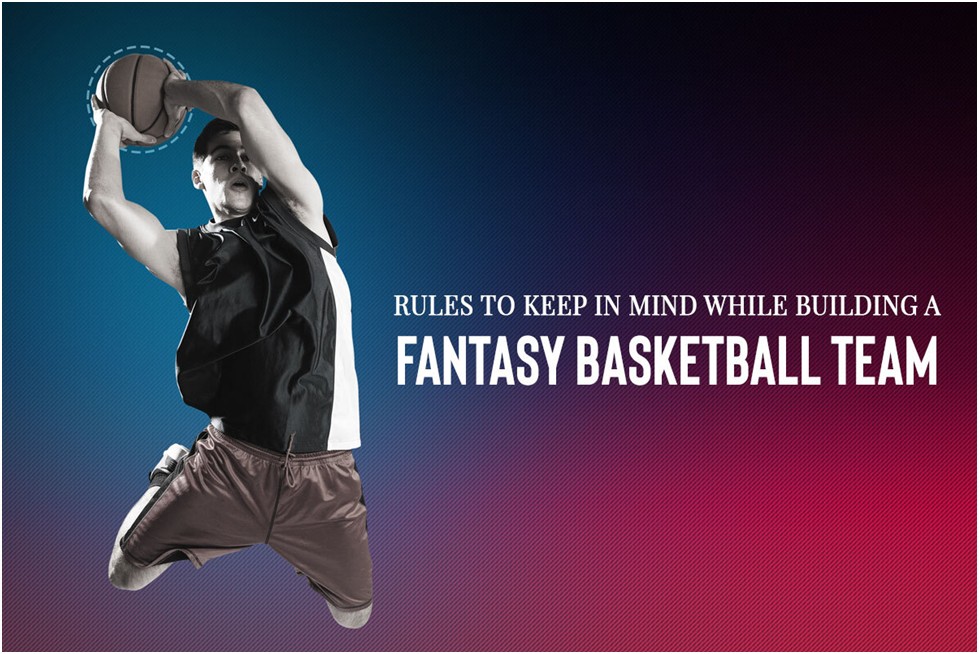 One of the most popular sports that has millions of fans all around the globe is basketball. The fast-paced game is loved by people of all age groups, primarily because it is fun to watch and play. Over the years, the exhilarating sport has provided the world with many renowned icons such as Michael Jordan, Stephen Curry, Kobe Bryant, etc. One of the most renowned professional sports leagues globally is the National Basketball Association or the NBA.

Since basketball has such a massive fan following, fans also like to indulge in Fantasy Basketball to create teams and predict the outcomes of real-life matches to win. This article will cover fantasy basketball and what rules players should follow while creating a basketball team.

What is Fantasy Basketball?

Fantasy Basketball is a type of fantasy sport popular among people who closely follow basketball and want to implement their knowledge about the game by predicting the right outcome of different aspects of a match, series, or tournament. According to Wikipedia, this fantasy sport gained recognition around the 1990s, when the Internet started growing and expanding. Since then, this fantasy sport has witnessed a slow and steady rise in popularity.

Rules to Keep in Mind While Creating a Basketball Fantasy Team:

One of the first steps towards winning a match, series, or league is creating a balanced team of formidable players. If a player wishes to create a successful team that is bound for success, they should abide by these rules:

Do Not Ignore Veteran Players for New Stars

One of the most common mistakes that fantasy basketball players make is going for an up-and-coming young player who has impressive statistics over veteran players who have proved their mettle over numerous past seasons. Even though veteran players are old and might not be as effective as new ones, they are still valuable assets you should add to your team during the early picking rounds. Another reason why fantasy basketball players should consider roping in veteran players is because veterans are determined to prove their worth by winning games since their days as professional athletes are numbered.

Every basketball team consists of 12 players, out of which 5 play on the court. These five players are segregated into five positions: point guard, shooting guard, small forward, power forward, and center. Therefore, while building the team, fantasy players should ensure that they equally balance players suited for different positions sensibly, i.eThey should not add more power forwards than small forwards or centers. This holds true for all the other positions as well. If a fantasy player has a balanced team, it enhances their chances of emerging victorious in a game. Hence, it is important to be mindful while creating a fantasy basketball team and choose the right players based on their strengths and the positions they play.

Take a Chance on Underdogs

Even though most fantasy basketball players do not like to take chances by adding underdogs to their roster, it may be beneficial for fantasy players to predict a breakout star and rope him in. To do so, players should scour the rosters of numerous teams and look through statistics of players they think have the potential to make it big in the upcoming seasons. Every year a new star emerges that nobody puts their bets on, so it might be advantageous to rope in an underdog. During the later rounds, fantasy basketball players should be attentive to rope in a potential star because others will probably miss out on some of the most promising talents.

While creating a fantasy basketball team, fantasy players should try roping in an all-rounder to add to their roster. Having a player who can play all positions perfectly can prove beneficial for the team. Therefore, it is important to assess all the potential options and draft an all-rounder who can give the team an edge over the others.

Trust the Players and Have Confidence in the Team

Fantasy players should be confident with every player they choose to be a part of the team. There may be instances when the match does not go according to the set expectations or a few players perform poorly. However, benching a player after a few bad games might prove to be a bad choice since their performance might improve drastically when they are benched. There are a fixed number of matches in every league, and every player cannot perform exceptionally in every game. Therefore, fantasy players should have faith in their chosen players even when the picks are not showing consistent performance. The only time waiving a player is a good idea is when you are sure that they are not going to regain their form or when the player in question has sustained a serious injury.

The fantasy basketball team that emerges victorious at the end of the season is usually one where there is a perfect blend of talent and performance in the comprising players. Therefore, if any fantasy player wants their team to be the star of the season, they should keep all the rules mentioned above in mind while creating their fantasy basketball roster. 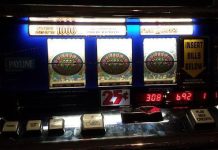 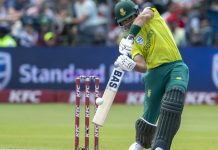 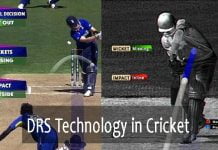