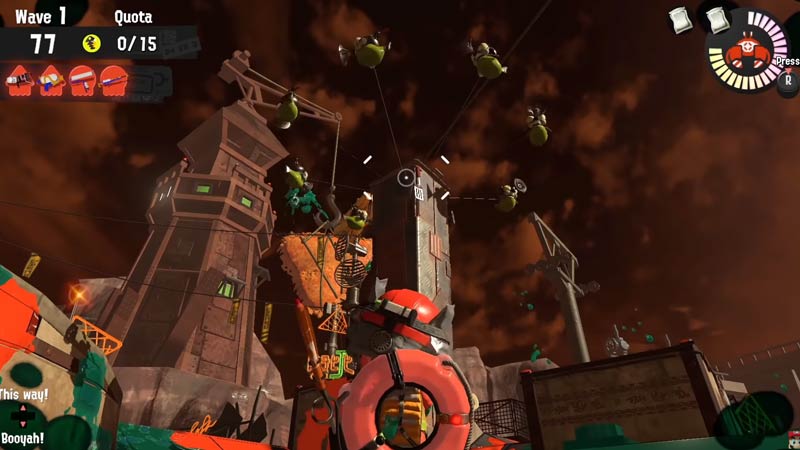 Splatoon 3 brings more coloured fun, with some returning and enhanced features. One of the most popular game modes that are included in Splatoon 3 is Salmon Run. In which you must defeat the Salmonids and then collect the Golden eggs, and then give the eggs to Mr. Grizz. Grizzco Industries rewards and ranks you according to your performance. However, you must be aware of how Ranks are calculated of Salmon Run Next Wave works in Splatoon 3 through our detailed tutorial on the subject.

The ranking system of Salmon Run is way more distinct than other game modes available in Splatoon. Based on how you perform, you earn a Job Title or Rank. Take a look at these tips to find out the details about ranks.

Valorant ACS Guide: What Does It Mean & How Does It...